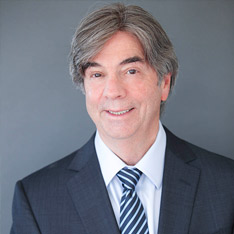 Abstract:
This thesis examines the history of Kol Nidre and its Ashkenazi melodic formulas and show that the power lies in the music rather than the text.  It follows Kol Nidrethrough its many centuries of existence noting that it continued to be a mainstay of the Erev Yom Kippur service, even when the words themselves disappeared as they indeed did in the reform prayer book.  It examines the problems of the text, how it was used to create mistrust of their oaths, promises and contracts.  Indeed, at times Jews were required to go into court and denounce it and promise to fulfill their agreements.  Oaths and promises were taken quite seriously for centuries as were their denouncement such that those between Jews required a special legal process.

The thesis follows the historical development of this tune and of the entire group of the so called Mi-sinai melodies and places them in context.  It then begins to develop the case for the power of the music showing how these melodies were inextricably linked to the Jewish psyche and their impact.  The thesis includes an examination of how music in general impacts emotion noting a specific model that explains that impact. It then demonstrates how this particular piece has carried into our collective Ashkenazi culture and thereby influenced the text’s inclusion in the evening of Yom Kippur.  Indeed, the impact is so great that the Erev Yom Kippur service has come to be called the Kol Nidre service.