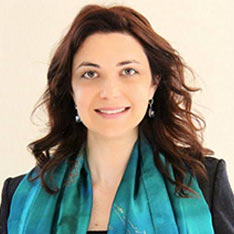 Abstract:
This thesis examines the policies, ideology and methods of Argentina’s last military junta, which ruled from 1976 through 1983. Besides describing for English-speakers the atrocities of this regime, I sought to determine whether disproportional numbers of Jews among the “desaparecidos” (disappeared ones) exterminated by the junta, and the exceptionally brutal treatment of Jews imprisoned under this regime, were genocidal in intent, or only the result of endemic anti-Semitism that could be viciously expressed in these circumstances. Numerous primary sources were consulted, including interviews with survivors. Survivors’ conclusions vary; documentary evidence suggesting planned genocide is present, but sparse.