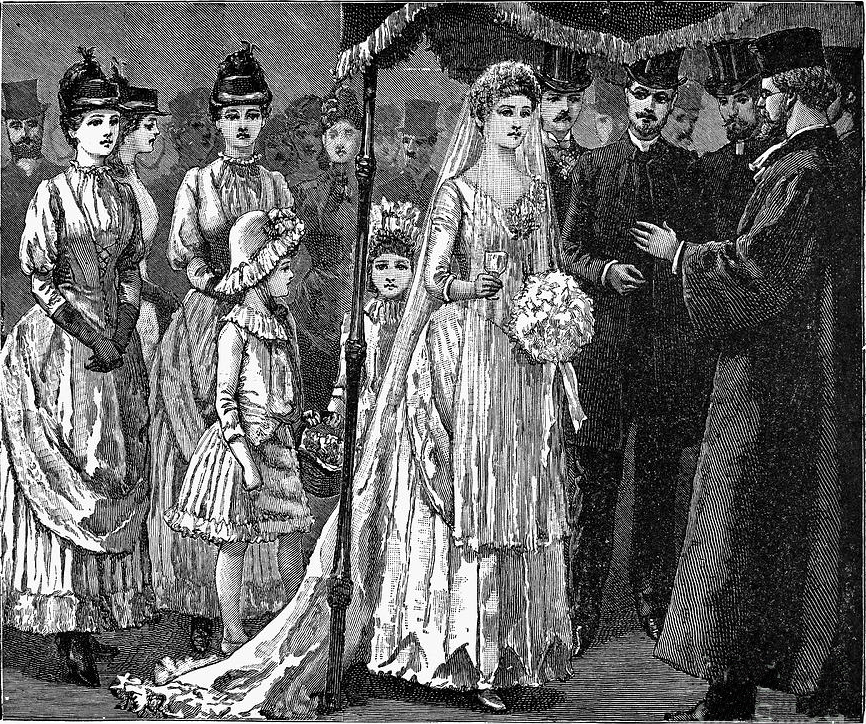 Here are more cases where a previous ruling was reversed or rejected, because of the assumption that the person who issued the ruling was missing some information:

R Yossef Karo (1488-1575) was asked regarding an Ashkenazi man who married a second wife, against the decree of Rabbenu Gershom, which was accepted by the Ashkenazi community. There was a tradition, cited by R Shelomo b. Adret (1235-1310), aka Rashba, that the decree was valid only until the year 1240, but there were those who wanted to force the man to divorce the second wife, relying on a ruling by Rabbenu Nissim of Gerona (1320-1380) who saw the decree as valid, even though he lived after the decree’s alleged expiration date. R Karo rejects their arguments by saying that Rabenu Nissim has obviously not seen the words of Rashba:

The problem with this argument is that Rabbenu Nissim quotes the Rashba 58 times in his Responsa, out of which twelve are direct mentions of the Responsa of Rashba. R Karo, who was well-versed in the literature of both (he mentions them almost 12,000 times in his commentary Beth Yossef), was probably aware of that argument, and therefore continues to present a different one: The tradition cited by Rashba is an oral tradition, and Rabbenu Nissim never heard it. He adds that not hearing of something does not mean that it does not exist, and concludes that had Rabbenu Nissim seen the response of Rashba who relied on the tradition in an actual ruling, he would have changed his mind:

The startling concept in this argument is that the “defendant” cannot argue back, because he is no longer among the living. This is not a reinterpretation of his words which could be argued back and forth with analytical tools, but rather an assumption that he had no access to information which we now possess. We could accept the argument at face value, or assume that R Karo used it only as an excuse to repel opposition to his ruling.

Similarly, R Moshe ben Yosef Trani (1500-1580), aka Ha-Mabit, writes in a case where a woman’s marriage was in doubt because one of the witnesses of her first marriage passed away. The woman has married someone else since then, and there were those who wanted to force her to get divorced from the second man, and to rely on the testimony of the surviving witness that she was indeed married to the first man. They relied on a ruling by RYisrael Iserlen (1390-1460), in his book Terumat HaDeshen. Ha-Mabit rejects their argument simply by saying that R Iserlen did not see a certain ruling by Rashba, and had he seen it: “he would not have written what he wrote.”

The importance of this ruling of Ha-Mabit is that the common approach of rabbis in cases of questionable marriage, is to force the woman to get a divorce from the man involved in that marriage. They consider it to be an easy solution. Ha-Mabit refused to use that “simple solution”, maybe because he wanted to save the woman an unnecessary ordeal, and decided instead to validate her situation by pure legal tools.

This approach of Ha-Mabit is one which requires Halakhic courage and sensitivity, very important elements in the process of issuing Halakhic rulings.