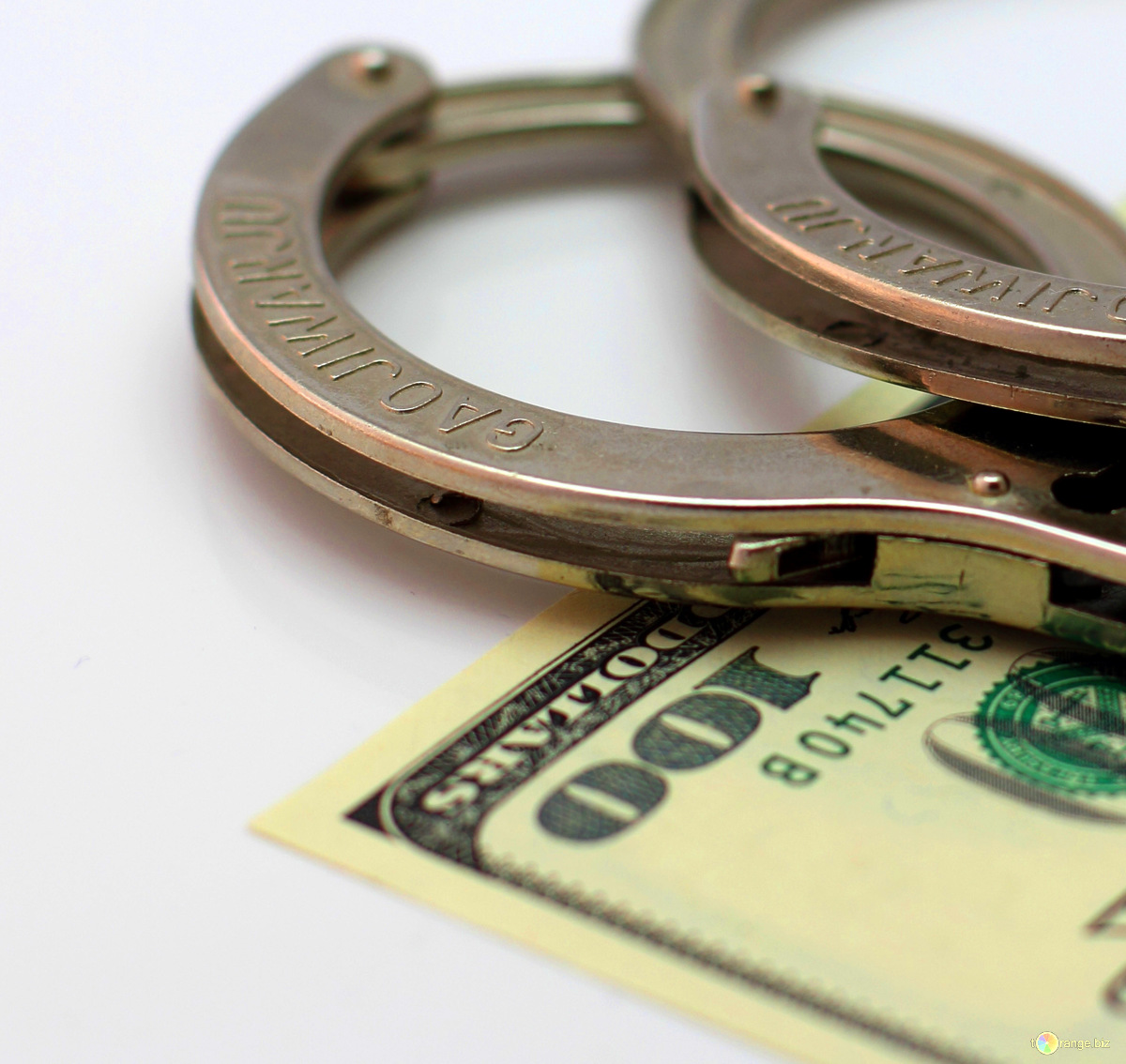 There are many examples of the argument that a certain author was not familiar with the ruling of another rabbi, and that had he seen it, he would have changed his mind, but the following has a unique significance, because it is the first time the argument is used to refute the author of Shulhan Arukh himself, R Yosef Karo. There are many who claim that R Karo was accepted as the undisputed authority by all Sephardic communities, a claim we will return to in the future, so the fact that a Sephardic rabbi overturns a ruling of R Karo is an evidence that the acceptance was not total.

The author who makes the argument against R Karo is R Abraham b. Yitzhak Antebi (1765-1858), who succeeded his father in 1804 as the chief rabbi of Aleppo, and served in that position forty years. He writes in his Halakhic Responsa Mor VaAhaloth:

R Antebi does not argue that R Karo missed an esoteric, unknown book, but rather that he had not seen the commentary of Maimonides. R Karo has definitely used the book, since he quotes it more than twenty times in his Beth Yosef. Furthermore, R Karo himself wrote a commentary on Maimonides’ Mishne Torah, and he must have thoroughly studied the words of Maimonides. The usage of the argument by R Antebi demonstrates the great liberty that later authors had when disagreeing with their predecessors, even when it is someone of the stature of R Yosef Karo.

Not less interesting is the context of that statement. The question presented to R Antebi was regarding a rabbi who was also a judge and a community leader, and would accept gifts from the community, and even litigants once the verdict was given. R Antebi writes, in a paraphrase on somewhat sarcastically, that there was no set amount for such gifts, but rather:

העשיר לו ירבה והדל לא ימעיט
The rich give him a great amount, and the poor will not give a small amount.

R Antebi writes that if the gifts are occasional it is acceptable, but:

אם הוא רגיל, מפסל מדינא דאף על גב שלא נעשה עמו אוהב הרבה, מכל מקום כשיבא לפניו לדין מוכרח הוא לקרב דעתו אצלו ולזכותו בדין, כדי שלא יעזוב מנהגו הטוב לשלוח לו מתנות
If the rabbi accepts gifts as a practice, and not only occasionally, he is disqualified from issue Halakhic rulings. Even though he is not particularly friendly or acquainted with the giver, the rabbi will have to treat him favorably when he appears before him as a litigant, or he will abandon his good custom to send the rabbi gifts…

In conclusion, this seminal ruling by R Antebi shows that a later rabbi argues against R Yosef Karo, and enlightens us to the fact that the practice of some rabbis to rely on gifts from their congregants and those who seek their advice. The line, according to R Antebi, between an innocent gift, and one which is used to control the community and distort justice is a very fine one.